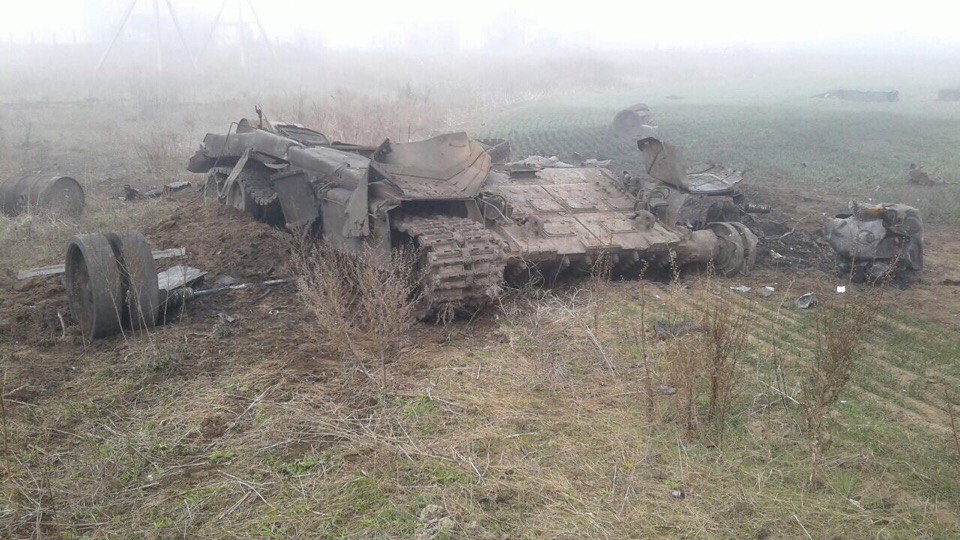 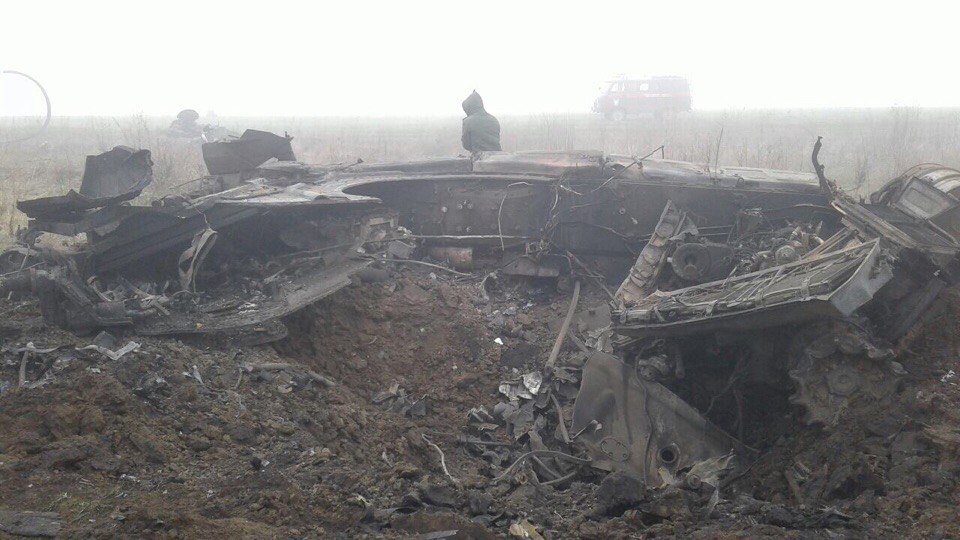 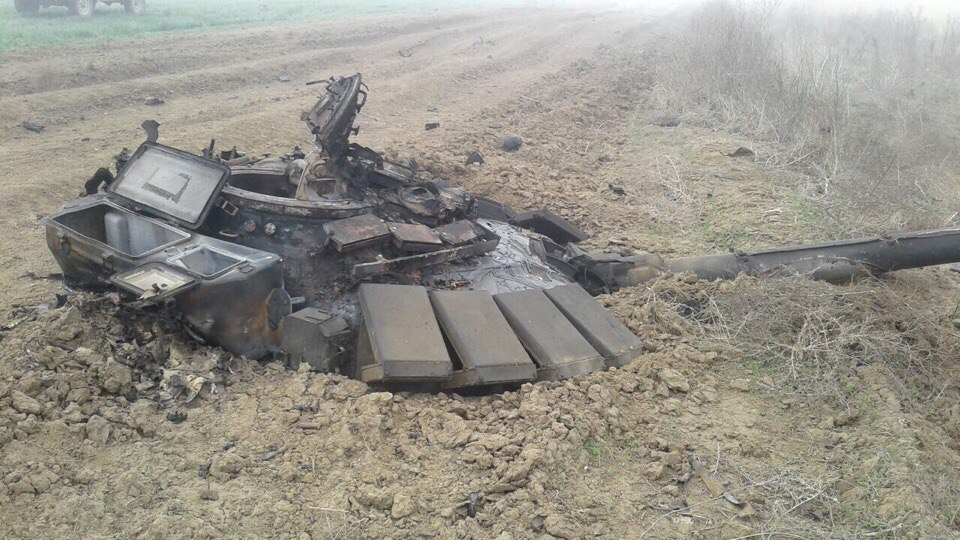 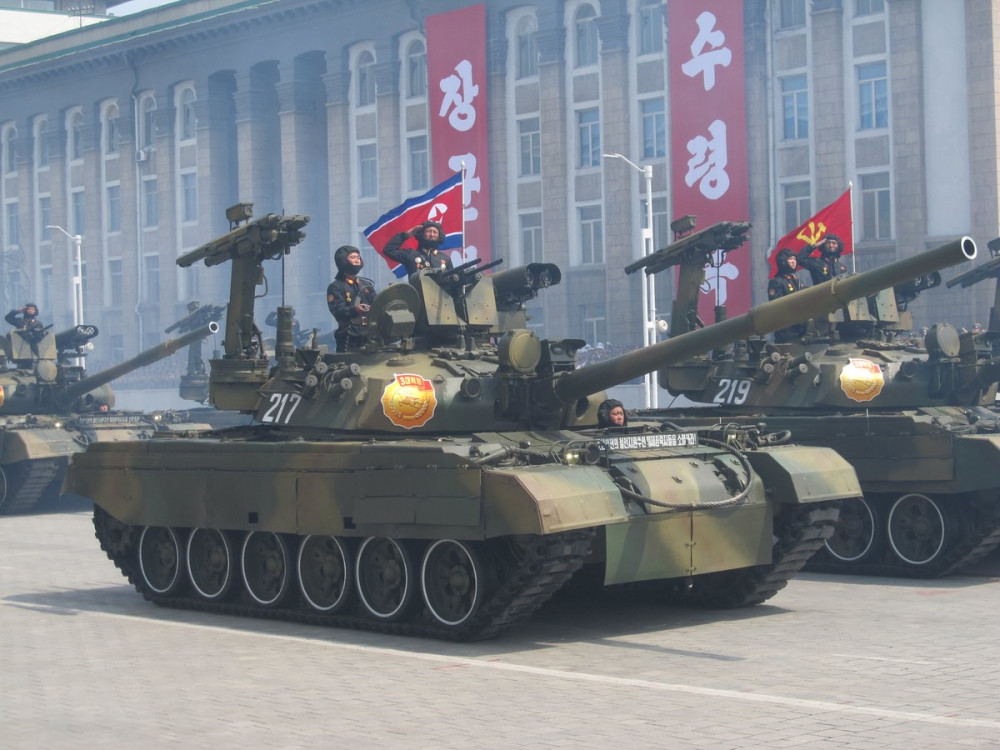 Technical data on soviet 1-st post WW2 generation of tanks, Like T-54, T-55 and T-62 are well known and well described in literature. But what if Soviet “premium” tanks of 70-s era were engaged into real combat against western tanks in Europre.

This article provides description of "Object 432" (T-64) and T-64A tank combined protection (composite armor, anti radiation and chemical protection) in comparison to western designed tanks – “Chieftain” Mk5P and M60A1. Information on T-64 protection includes technical project (presentation) dated 1961 and technical drawings from various periods. Information on “Chieftain” Mk5P and M60A1 tanks is a result of study of captured tanks delivered to USSR in 1970s and beginning of 1980-s, published in technical reports of that period. The importance of information is the common testing criteria based on Soviet approach to tanks testing and protection design. This article contains mostly direct citations of facts and numbers published in reports with some comments.

T-64 was the first tank with complex combined protection. When designing the T-64 tank, designers paid equal attention to the issues of protection firepower and mobility. For its time, the "Object 432" (T-64) tank had the most powerful armor protection not only among Soviet tanks. No medium or heavy tank in the world could match T-64 the level of protection, including the British “Chieftain” tank, which was considered by some researchers as the one of most heavily protected Western block tank.

Armor protection of the tanks of the second postwar generation T-64 (T-64A), Chieftain Mk5P and M60