icy2527 в BTR-3E1 with 90mm CMI CSE90LP has been tested in Thailand .
I know that would be happen ! Just like rumours I've heard ,the MGS for mechanized infantry regiment(s) has been tested . I don't know whether It has been chosen or not but This is another confirmation of the MGS requirement. The Army has sought for establishing the "SBCT wanna be " regiment(s) **(A.K.A. mechanized infantry regiment) for a long time ,the oldest record I have is 20+ years ago (and the winner was Piranha or LAV ,If my memory served me right) but the economic crisis in '97 struck down all military programs (e.g. RTAF- F-18C/D ,RTN -subs and RTA -AFVs) . And 3 years ago ,the dream to mechanized the infantry came true . The BTR-3E1 project fulfilled the wish of highly mobile infantry with reasonable firepower but there are some missing puzzles ,the MGS ,which will provide the heavy punches for this (these) regiment(s),IMO,this 90 mm is more than enough firepower to support the infantry (but 105 should do some jobs better,i.e. tank hunting .)

But there're still some problems with the SBCT wanna be regiment(s) such as the artillery that is not Self propelled , the Ukraine's problem which still plagues the delivery of 2nd phase BTRs and other future shortcomings,e.g. The indigenous 8x8 program which will be denied common logistics with BTR equipped regiment , the Ukraine's political problems which will lead to logistical problem of all Ukrainian's equipments .

Just like Buddha said "You shouldn't chase after the past or place expectations on the future." I just love this MGS !
Photos Credit : Army Eastern Command .(Burapha Command ) 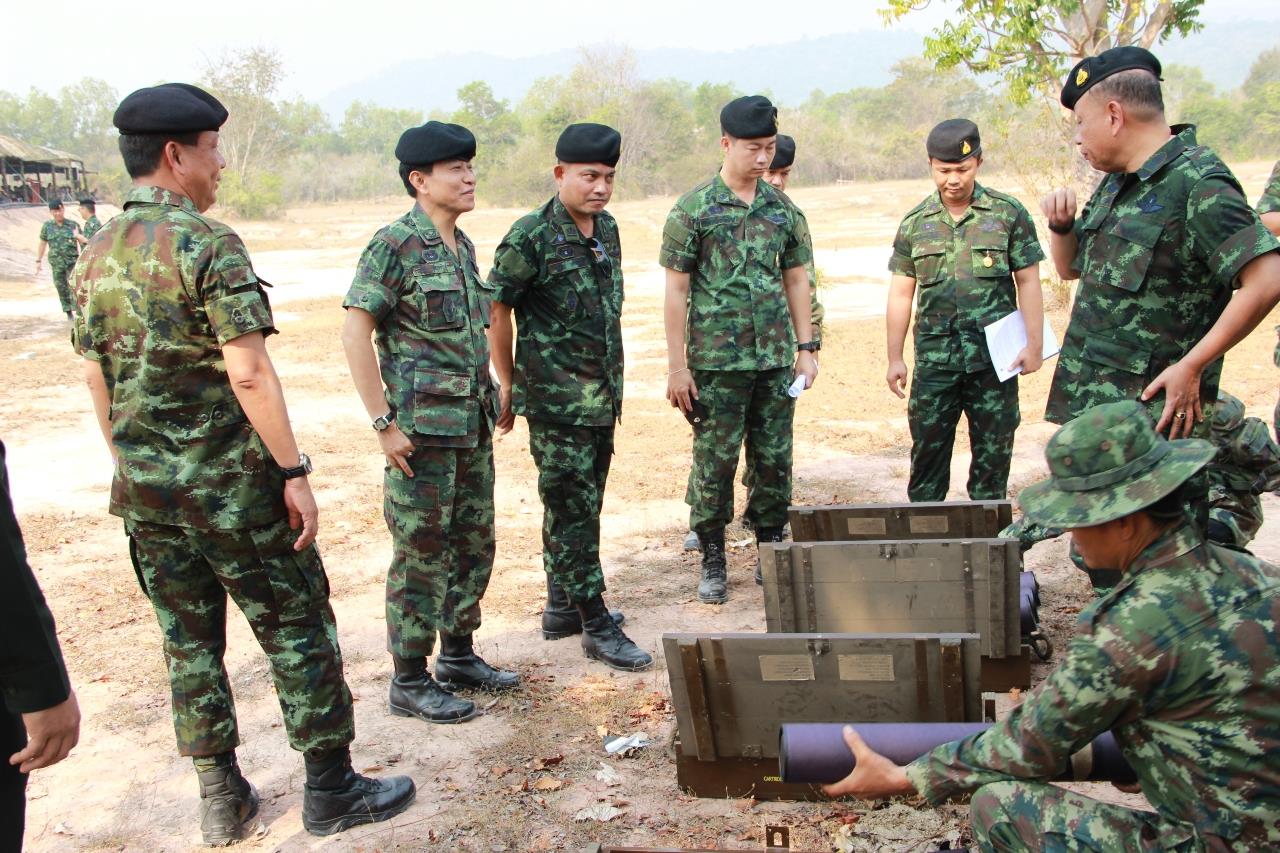 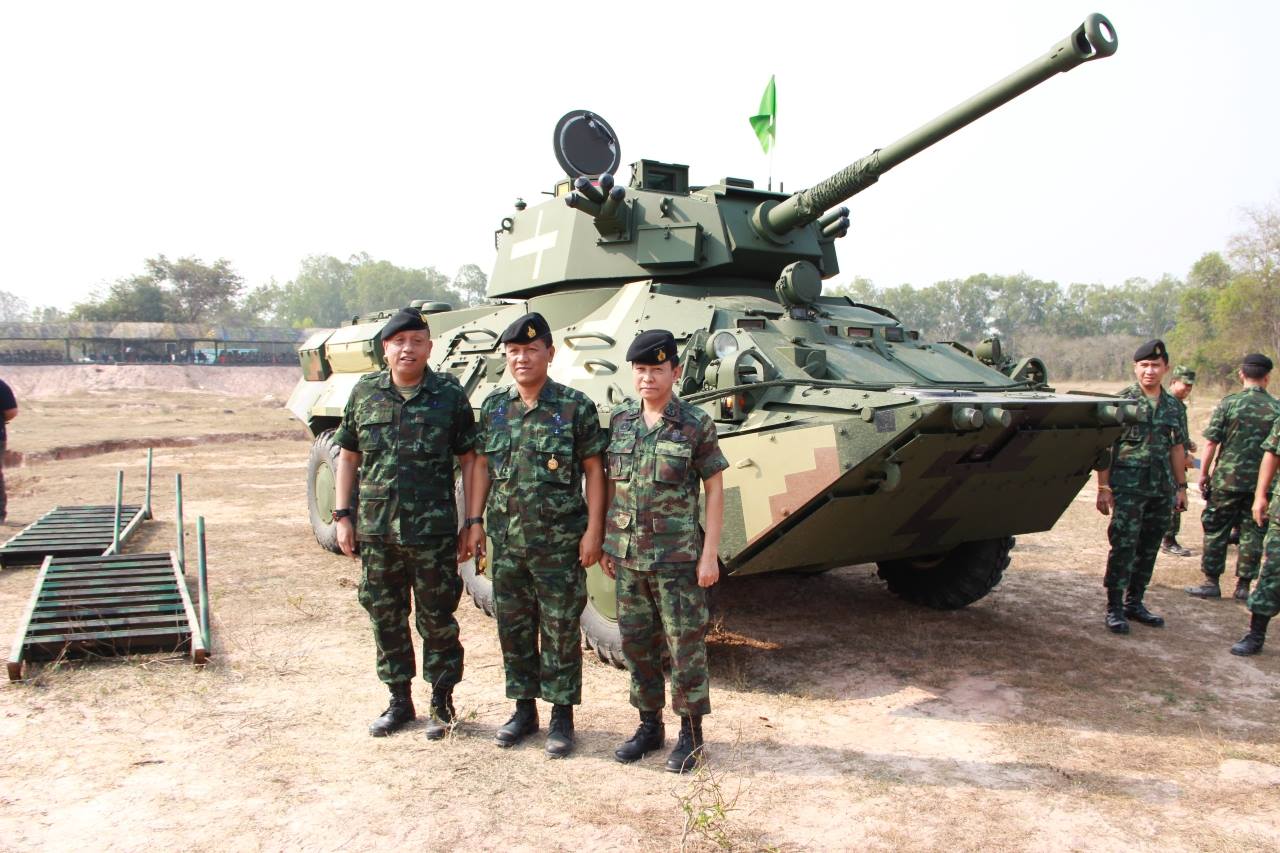